The Real Deal on Your Child’s Imaginary Friend 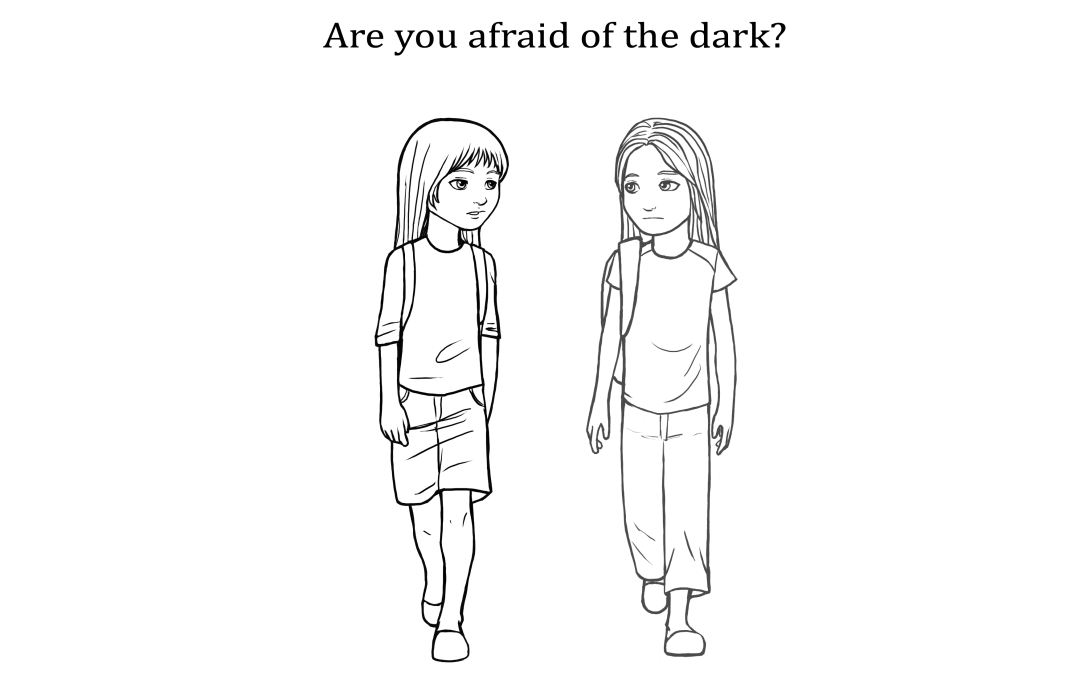 The Real Deal on Your Child’s Imaginary Friend, by Cara Day

1. It’s important for parents to know that about one-third of children will create an imaginary friend and those friends will typically stick around for a few days to a few years. Contrary to a common misperception, these made-up friends have little to do with a child’s ability or inability to make friends in real life. Rather, imaginary friends show up primarily as a way for children to explore their own creativity, emotions, fears, roles, and independence. 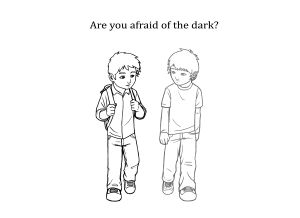 2. Children have many things in their lives over which they have little or no control. A fictional friend can be something that is just for the child. It is something they have total control of, creating a very safe space for them to play with ideas and emotions. And, it’s up to the child to invite another into this imaginary world. This world has no limits because it is created in the child’s imagination, providing the child with an outlet for innovative thinking and problem-solving that no one can interfere with. 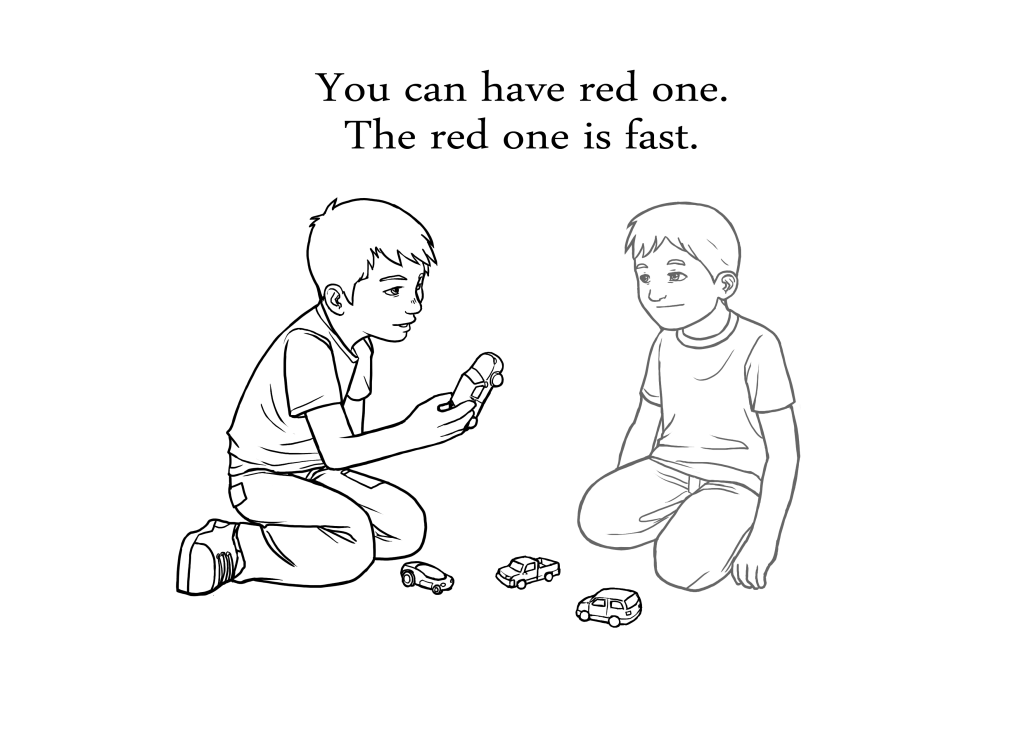 4. Parents should avoid shaming or belittle their child in any way in regard to their abstract playmate and should go along with it in a casual way. The parent should avoid showing any positive or negative emotions around the imaginary friendship by using a neutral, calm tone whenever discussing the imaginary friend. If the child wants their “friend” to participate in some element of family life, such as sitting at the table or having a seat in the car, the parent can accommodate in a simple way, but should not overdo it. It’s important for the child to remain in charge of the friendship so he or she can also retain the total right to release the friendship when that time comes.

5. It’s great for parents to recognize imaginary friendships as a phase that, like any other phase, will eventually pass. If disturbing insights come from the imaginary friendship, these can be explored with a professional, if desired. Children sometimes explore death through their imaginary friendships, since death can be a scary concept for children, as it is even for some adults. A parent needn’t be alarmed if the child says their friend “died” or “was killed.” This is fairly common. It’s a safe way for a child to “experience” the death of another and see how life continues. More often than not, even if something sounds a little off, it is usually just the child playing with an idea or fear that has come up for them and is needing the release.

A child’s fictional visitors provide a healthy way for him or her to do this. Parents who spend time significant amounts of time interacting with their child out-of-doors, off screens, and in meaningful conversation, will eventually become their child’s compass, over any imaginary friend. 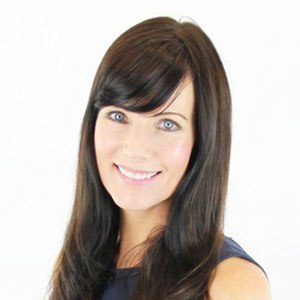